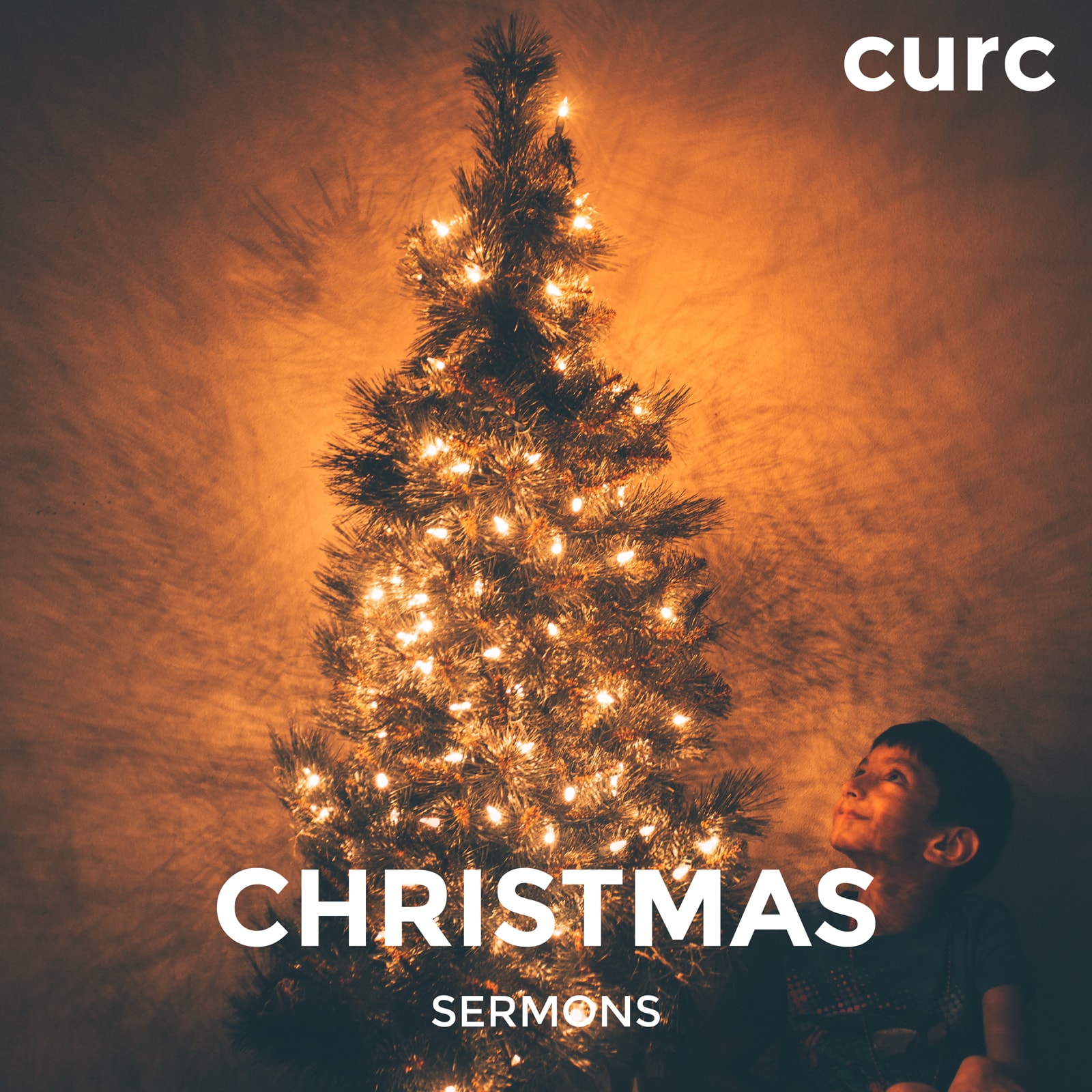 15 And Moses went up into the mount, and a cloud covered the mount. 16 And the glory of the Lord abode upon mount Sinai, and the cloud covered it six days: and the seventh day he called unto Moses out of the midst of the cloud. 17 And the sight of the glory of the Lord was like devouring fire on the top of the mount in the eyes of the children of Israel. 18 And Moses went into the midst of the cloud, and gat him up into the mount: and Moses was in the mount forty days and forty nights. 25 And the Lord spake unto Moses, saying,

1 Speak unto the children of Israel, that they bring me an offering: of every man that giveth it willingly with his heart ye shall take my offering. 3 And this is the offering which ye shall take of them; gold, and silver, and brass, 4 And blue, and purple, and scarlet, and fine linen, and goats’ hair, 5 And rams’ skins dyed red, and badgers’ skins, and shittim wood, 6 Oil for the light, spices for anointing oil, and for sweet incense, 7 Onyx stones, and stones to be set in the ephod, and in the breastplate. 8 And let them make me a sanctuary; that I may dwell among them. 9 According to all that I shew thee, after the pattern of the tabernacle, and the pattern of all the instruments thereof, even so shall ye make it.

14 And the Word was made flesh, and dwelt among us, (and we beheld his glory, the glory as of the only begotten of the Father,) full of grace and truth. 15 John bare witness of him, and cried, saying, This was he of whom I spake, He that cometh after me is preferred before me: for he was before me. 16 And of his fulness have all we received, and grace for grace. 17 For the law was given by Moses, but grace and truth came by Jesus Christ. 18 No man hath seen God at any time, the only begotten Son, which is in the bosom of the Father, he hath declared him.

Faith that is Commended

Turn Your Eyes Upon Jesus