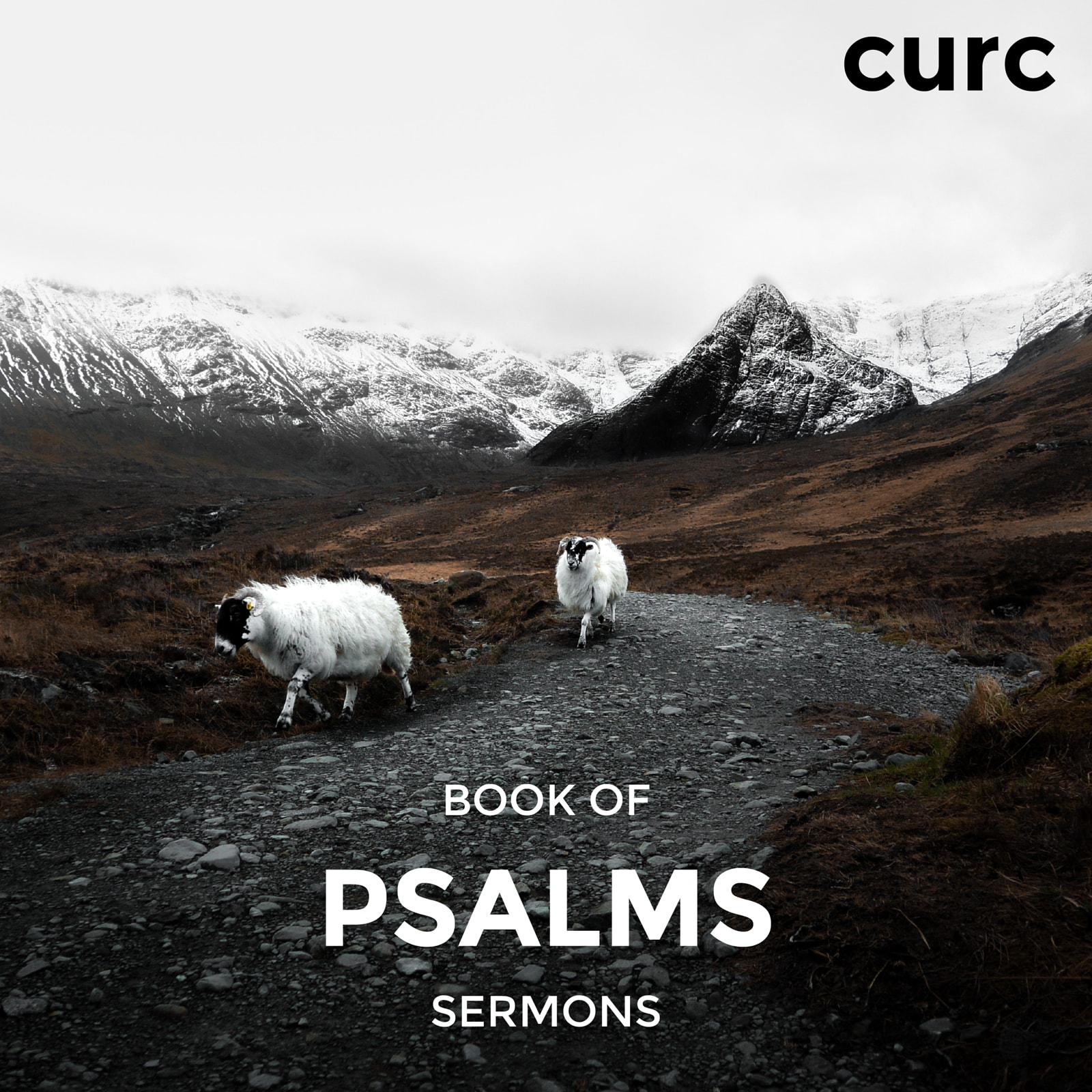 Introduction
I. The Creation of Earth 1-2
II. The Qualifications for Heaven 3-6
III. The King of Glory 7-10
Conclusion

1 Brethren, my heart’s desire and prayer to God for Israel is, that they might be saved. 2 For I bear them record that they have a zeal of God, but not according to knowledge. 3 For they being ignorant of God’s righteousness, and going about to establish their own righteousness, have not submitted themselves unto the righteousness of God. 4 For Christ is the end of the law for righteousness to every one that believeth. 5 For Moses describeth the righteousness which is of the law, That the man which doeth those things shall live by them. 6 But the righteousness which is of faith speaketh on this wise, Say not in thine heart, Who shall ascend into heaven? (that is, to bring Christ down from above:) 7 Or, Who shall descend into the deep? (that is, to bring up Christ again from the dead.)

PrevPreviousWhy a Remnant?
NextJustification by Faith or Works: Paul or James?Next

Who Shall Separate Us?