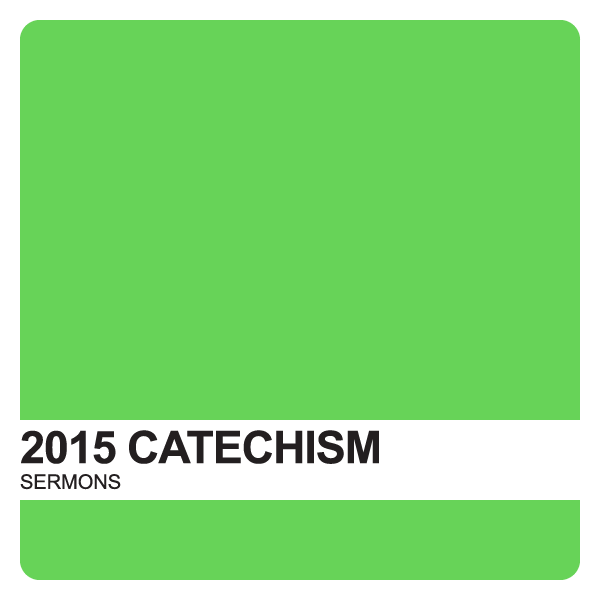 Sermon Outline
Introduction,
I. Is God Unjust?
II. Do Some Get Away with Sin?
III. Where’s Mercy ?
Conclusion

Heidelberg Catechism
Q & A 9
Q. But doesn’t God do us an injustice by requiring in his law what we are unable to do?
A. No, God created human beings with the ability to keep the law. They, however, provoked by the devil, in willful disobedience, robbed themselves and all their descendants of these gifts.

Q & A 10
Q. Does God permit such disobedience and rebellion to go unpunished?
A. Certainly not. God is terribly angry with the sin we are born with as well as the sins we personally commit. As a just judge, God will punish them both now and in eternity, having declared: “Cursed is everyone who does not observe and obey all the things written in the book of the law.”

Q & A 11
Q. But isn’t God also merciful?
A. God is certainly merciful, but also just. God’s justice demands that sin, committed against his supreme majesty, be punished with the supreme penalty—eternal punishment of body and soul.

Romans 3:9-26 (ESV)
9 What then? Are we Jews any better off? No, not at all. For we have already charged that all, both Jews and Greeks, are under sin, 10 as it is written: “None is righteous, no, not one; 11 no one understands; no one seeks for God. 12 All have turned aside; together they have become worthless; no one does good, not even one.” 13 “Their throat is an open grave; they use their tongues to deceive.” “The venom of asps is under their lips.” 14 “Their mouth is full of curses and bitterness.” 15 “Their feet are swift to shed blood; 16 in their paths are ruin and misery, 17 and the way of peace they have not known.” 18 “There is no fear of God before their eyes.” 19 Now we know that whatever the law says it speaks to those who are under the law, so that every mouth may be stopped, and the whole world may be held accountable to God. 20 For by works of the law no human being will be justified in his sight, since through the law comes knowledge of sin. 21 But now the righteousness of God has been manifested apart from the law, although the Law and the Prophets bear witness to it— 22 the righteousness of God through faith in Jesus Christ for all who believe. For there is no distinction: 23 for all have sinned and fall short of the glory of God, 24 and are justified by his grace as a gift, through the redemption that is in Christ Jesus, 25 whom God put forward as a propitiation by his blood, to be received by faith. This was to show God’s righteousness, because in his divine forbearance he had passed over former sins. 26 It was to show his righteousness at the present time, so that he might be just and the justifier of the one who has faith in Jesus.