The Flood: The Covenant Established 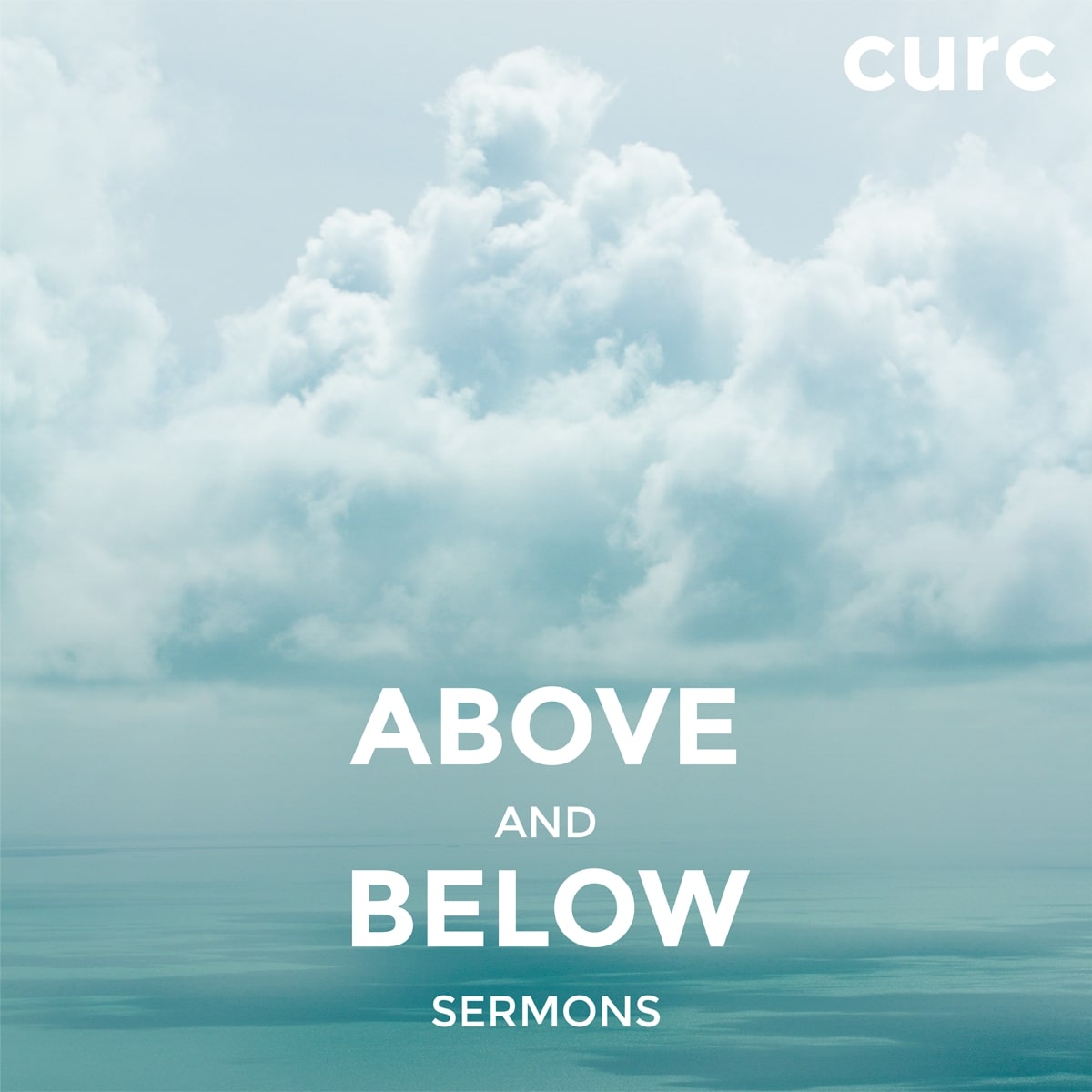 Introduction
I. Why History?
II. The Story of the Seed of the Woman
III. “I will Build My Church”
Conclusion

Q. But doesn’t God do man an injustice by requiring in his law what man is unable to do?
A. No, God created man with the ability to keep the law. Man, however, at the instigation of the devil, in willful disobedience, robbed himself and all his descendants of these gifts.

Q. Will God permit such disobedience and rebellion to go unpunished?
A. Certainly not. He is terribly angry with the sin we are born with as well as our actual sins. God will punish them by a just judgment both now and in eternity, having declared: “Cursed is everyone who does not observe and obey all the things written in the book of the law.”

Q. But isn’t God also merciful?
A. God is certainly merciful, but he is also just. His justice demands that sin, committed against his supreme majesty, be punished with the supreme penalty—eternal punishment of body and soul.

Q. According to God’s righteous judgment we deserve punishment both now and in eternity: how then can we escape this punishment and return to God’s favor?
A. God requires that his justice be satisfied. Therefore the claims of this justice must be paid in full, either by ourselves or by another.

28 And Lamech lived an hundred eighty and two years, and begat a son: 29 And he called his name Noah, saying, This same shall comfort us concerning our work and toil of our hands, because of the ground which the Lord hath cursed. 30 And Lamech lived after he begat Noah five hundred ninety and five years, and begat sons and daughters: 31 And all the days of Lamech were seven hundred seventy and seven years: and he died. 32 And Noah was five hundred years old: and Noah begat Shem, Ham, and Japheth.

6 And it came to pass, when men began to multiply on the face of the earth, and daughters were born unto them, 2 That the sons of God saw the daughters of men that they were fair; and they took them wives of all which they chose. 3 And the Lord said, My spirit shall not always strive with man, for that he also is flesh: yet his days shall be an hundred and twenty years. 4 There were giants in the earth in those days; and also after that, when the sons of God came in unto the daughters of men, and they bare children to them, the same became mighty men which were of old, men of renown. 5 And God saw that the wickedness of man was great in the earth, and that every imagination of the thoughts of his heart was only evil continually. 6 And it repented the Lord that he had made man on the earth, and it grieved him at his heart. 7 And the Lord said, I will destroy man whom I have created from the face of the earth; both man, and beast, and the creeping thing, and the fowls of the air; for it repenteth me that I have made them. 8 But Noah found grace in the eyes of the Lord. 9 These are the generations of Noah: Noah was a just man and perfect in his generations, and Noah walked with God. 10 And Noah begat three sons, Shem, Ham, and Japheth. 11 The earth also was corrupt before God, and the earth was filled with violence. 12 And God looked upon the earth, and, behold, it was corrupt; for all flesh had corrupted his way upon the earth. 13 And God said unto Noah, The end of all flesh is come before me; for the earth is filled with violence through them; and, behold, I will destroy them with the earth. 14 Make thee an ark of gopher wood; rooms shalt thou make in the ark, and shalt pitch it within and without with pitch. 15 And this is the fashion which thou shalt make it of: The length of the ark shall be three hundred cubits, the breadth of it fifty cubits, and the height of it thirty cubits. 16 A window shalt thou make to the ark, and in a cubit shalt thou finish it above; and the door of the ark shalt thou set in the side thereof; with lower, second, and third stories shalt thou make it. 17 And, behold, I, even I, do bring a flood of waters upon the earth, to destroy all flesh, wherein is the breath of life, from under heaven; and every thing that is in the earth shall die. 18 But with thee will I establish my covenant; and thou shalt come into the ark, thou, and thy sons, and thy wife, and thy sons’ wives with thee. 19 And of every living thing of all flesh, two of every sort shalt thou bring into the ark, to keep them alive with thee; they shall be male and female. 20 Of fowls after their kind, and of cattle after their kind, of every creeping thing of the earth after his kind, two of every sort shall come unto thee, to keep them alive. 21 And take thou unto thee of all food that is eaten, and thou shalt gather it to thee; and it shall be for food for thee, and for them. 22 Thus did Noah; according to all that God commanded him, so did he.

7 And the Lord said unto Noah, Come thou and all thy house into the ark; for thee have I seen righteous before me in this generation. 2 Of every clean beast thou shalt take to thee by sevens, the male and his female: and of beasts that are not clean by two, the male and his female. 3 Of fowls also of the air by sevens, the male and the female; to keep seed alive upon the face of all the earth. 4 For yet seven days, and I will cause it to rain upon the earth forty days and forty nights; and every living substance that I have made will I destroy from off the face of the earth. 5 And Noah did according unto all that the Lord commanded him.

6 But without faith it is impossible to please him: for he that cometh to God must believe that he is, and that he is a rewarder of them that diligently seek him. 7 By faith Noah, being warned of God of things not seen as yet, moved with fear, prepared an ark to the saving of his house; by the which he condemned the world, and became heir of the righteousness which is by faith.

4 And saying, Where is the promise of his coming? for since the fathers fell asleep, all things continue as they were from the beginning of the creation. 5 For this they willingly are ignorant of, that by the word of God the heavens were of old, and the earth standing out of the water and in the water: 6 Whereby the world that then was, being overflowed with water, perished: 7 But the heavens and the earth, which are now, by the same word are kept in store, reserved unto fire against the day of judgment and perdition of ungodly men. 8 But, beloved, be not ignorant of this one thing, that one day is with the Lord as a thousand years, and a thousand years as one day. 9 The Lord is not slack concerning his promise, as some men count slackness; but is longsuffering to us-ward, not willing that any should perish, but that all should come to repentance. 10 But the day of the Lord will come as a thief in the night; in the which the heavens shall pass away with a great noise, and the elements shall melt with fervent heat, the earth also and the works that are therein shall be burned up.

Faith that is Commended

Turn Your Eyes Upon Jesus

Remembering the Four Rs of Romans